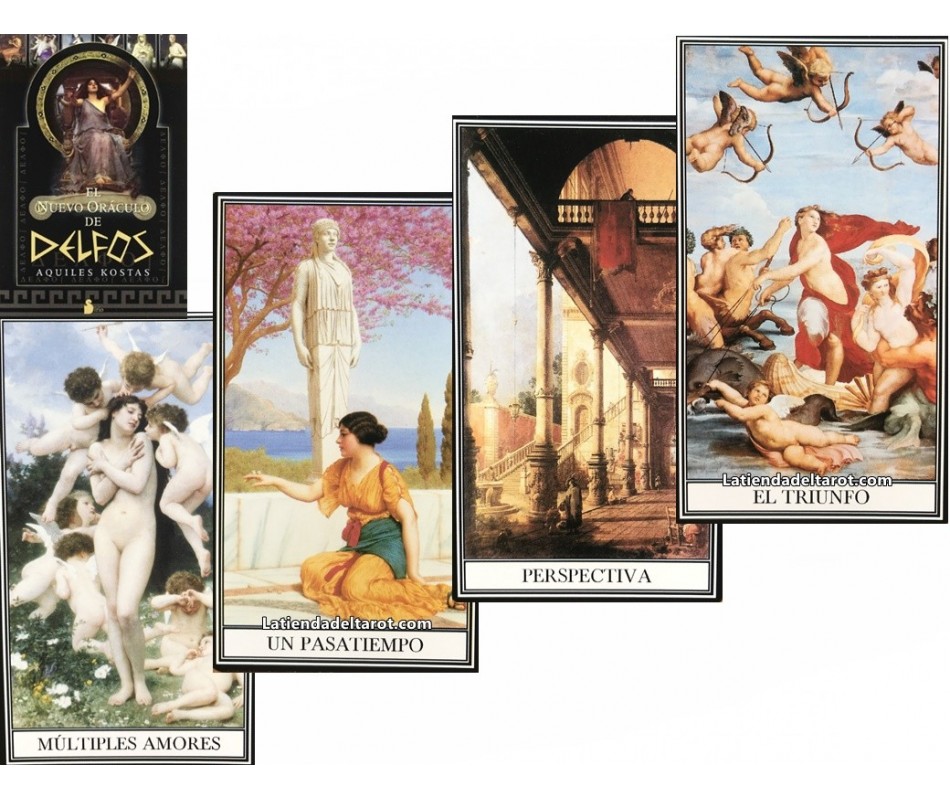 It consists of a pack of 78 Letters plus a 249-page book in spanish.

Existing from the 14th century BC, the Oracle of Delphi became the most important shrine in ancient Greece. He was attended for centuries by all kinds of people in search of guidance and counsel and his sacred channeling was respected by kings and philosophers. 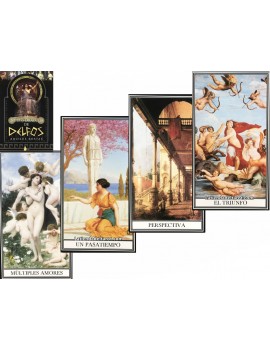