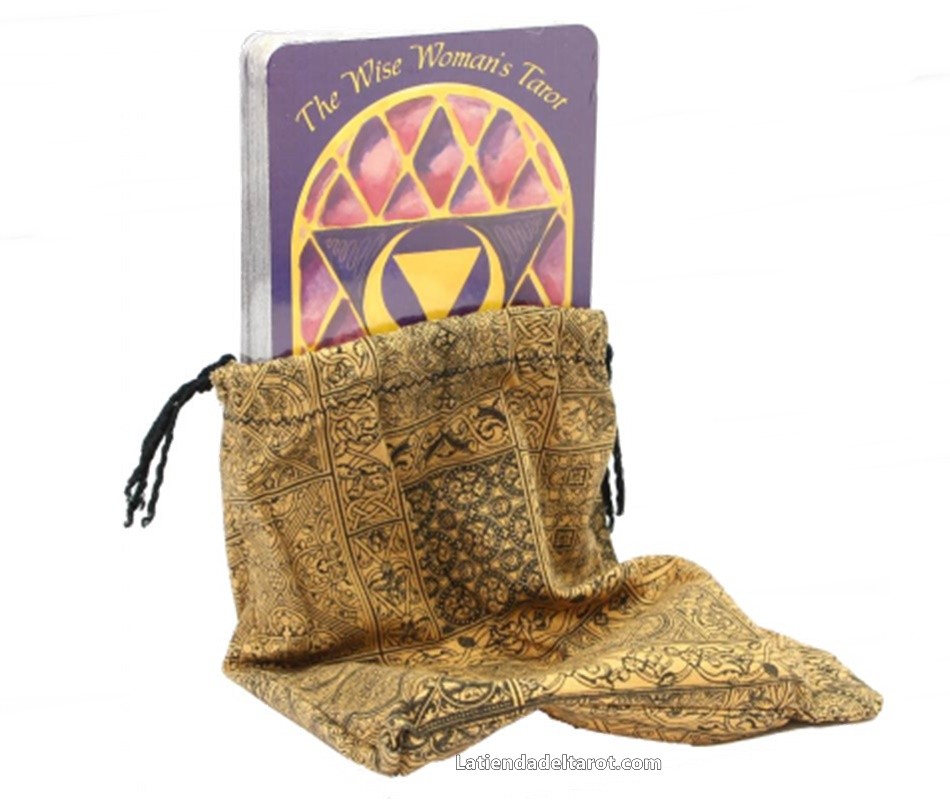 It consists of 78 letters in English, plus a cloth bag.

The Wise Woman Tarot is a multicultural and matriarchal book with a colorful complementary deck. Celebrate the global female lineage in 78 powerful images.

The densely symbolic card designs are ingrained in the body of ancient esoteric knowledge. Together they make revolutionary advances in the very structure of the Tarot. In short, Flash's work forges a sacred marriage between ancient wisdom and progressive thought.

An accessible tool for divination, the Wise Woman Tarot will deepen your understanding of the wisdom of the Ancient Mothers. Speaking plainly to beginners, long-time Tarot enthusiasts, and adepts alike, The Wise Woman's Tarot strives to raise the evolutionary bar for all!

The Wise Woman Tarot has been developing independently for some 25 years, during which time we have seen the birth of the Witches Tarot, the Peace Mother, the Daughters of the Moon and even the Goddess Tarot. So while the Wise Woman Tarot may seem like a newer sibling born in the female-identified family of Tarot books and decks, it is actually an "old soul", recently incarnated. (Although not necessarily a purely feminist tarot or a women's tarot, such groups can easily adopt it.)

As a priestess of Dianic (Wiccan), Flash is motivated by Dianic values ​​to demystify and share knowledge. 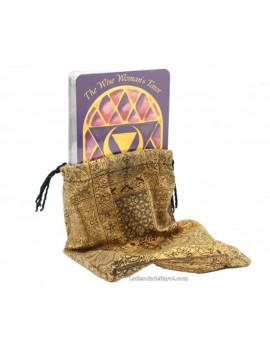