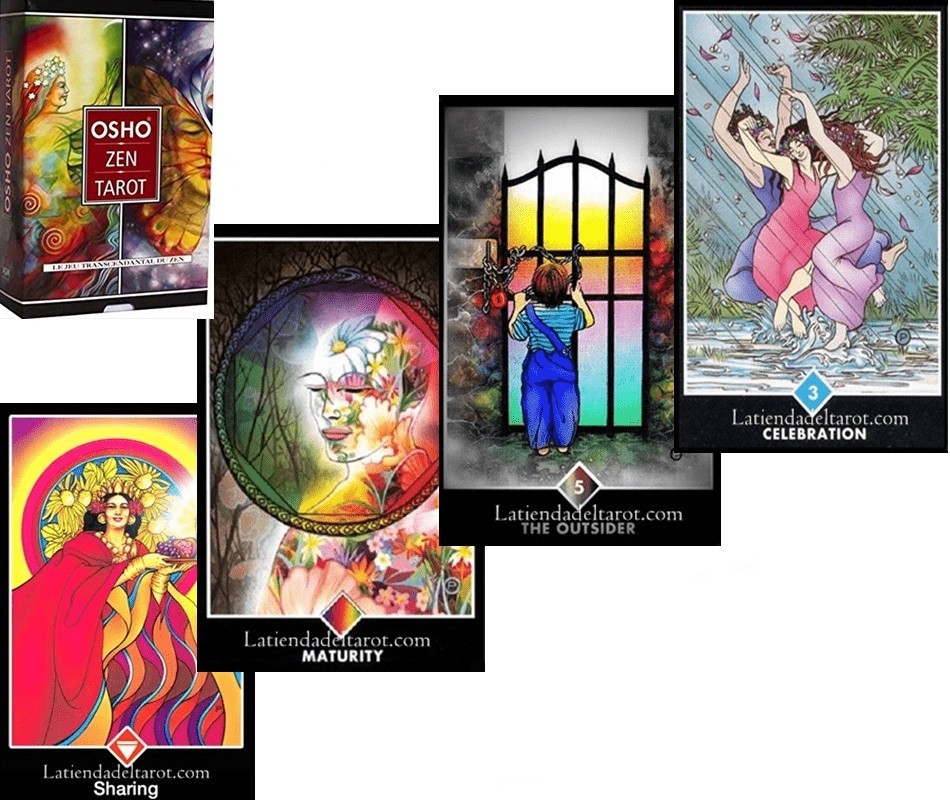 This set contain the cards in languaje french

It consists of a pack of 78 letters plus a book in French.

The Fantastic Osho Zen Tarot is not a traditional tarot in the sense of predictions. Rather, it is a momentous Zen game that reflects the moment, constantly showing what is here and now, without judgment or comparison. This game is a call to wake up, to tune into sensitivity, intuition, receptivity, courage and individuality.

Osho is a contemporary mystic, whose life and teachings have influenced millions of people of all ages and conditions. He has been described by the Sunday Times, London, as one of the "thousand architects of the twentieth century", and by the Sunday Mid-Day (India), as one of the ten people Gandhi, Nehru and Buddha who have changed destiny from India. About his own work.

Osho has said that he is helping to create the conditions for the birth of a new type of human being. He has often characterized this human being as "Zorba, the Buddha," capable of enjoying the pleasures of Zorba, the Greek, and the quiet serenity of Gautama, the Buddha. His vision combines the wisdom of the East and the highest potential of Western science and technology.

His "active meditations" are designed to release accumulated stress from the body and mind, thereby facilitating the possibility of experiencing a relaxed, thought-free state. Osho International Meditation Resort, which Osho established in Puna, is an oasis where his teachings can be put into practice and which each year continues to attract more than 15,000 visitors from all over the world. 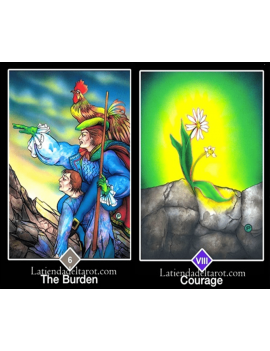 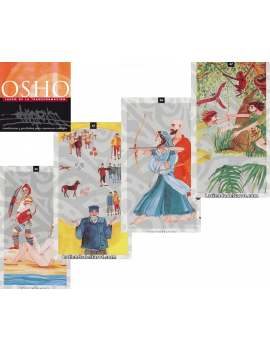 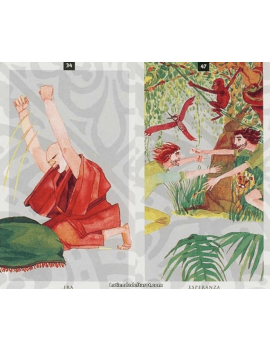 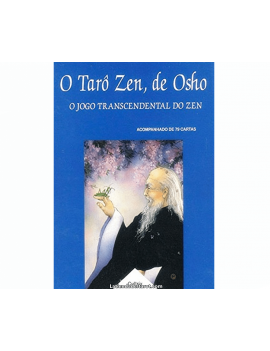 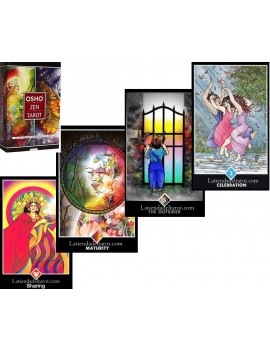 This set contain the cards in languaje french