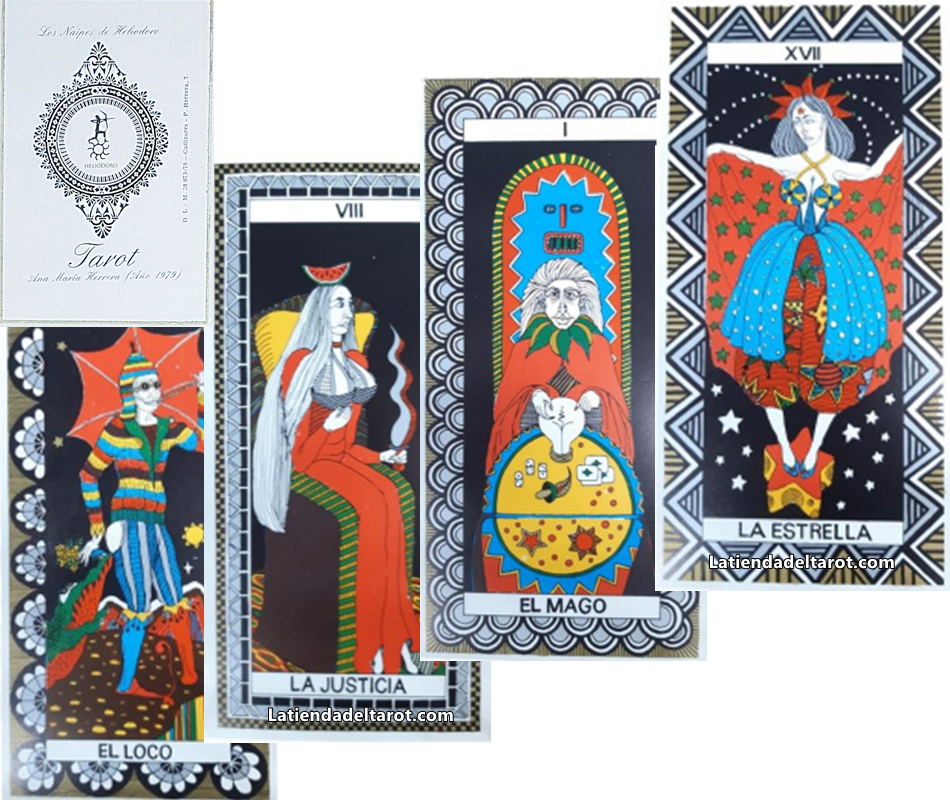 It consists of 22 letters in Spanish language.

Cards with original illustrations of the major arcana by Ana María Herrera.

Two editions were published: the first on standard card stock and the second on vellum. 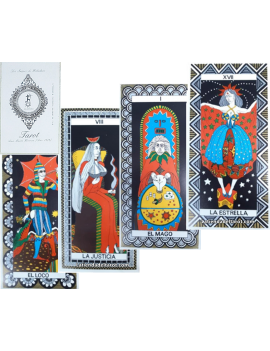