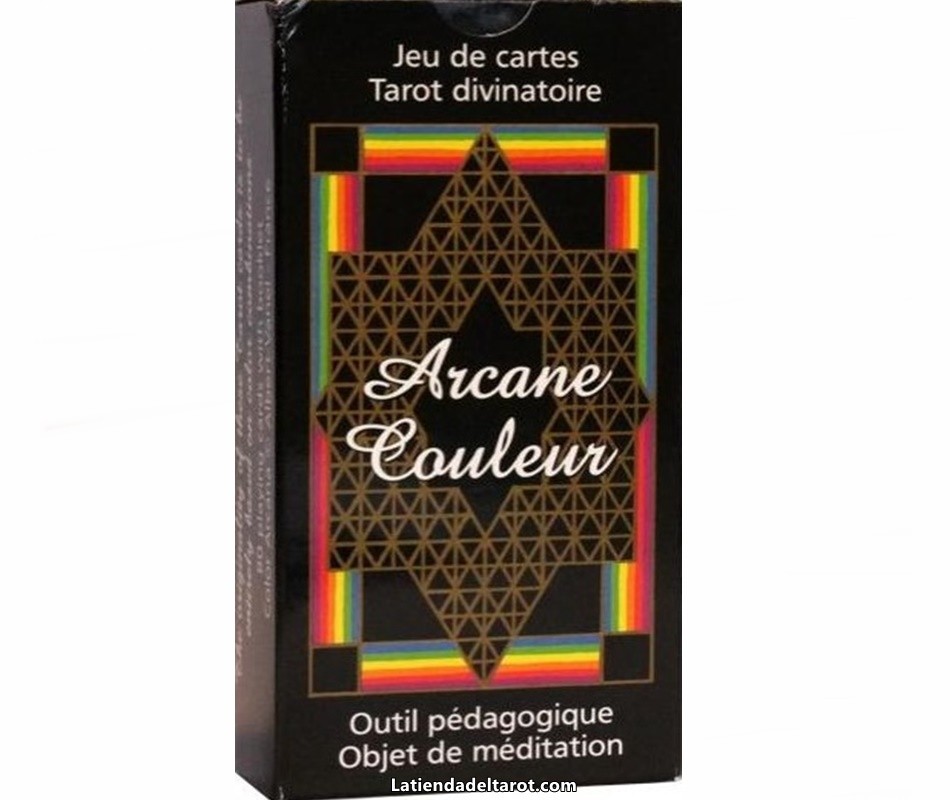 It consists of 80 letters plus a brochure with instructions in French.

The idea for this game arose as a result of a purely methodological research on color combinations; What a surprise then to discover that this strictly mathematical structure was exactly in line with the numerical organization of the classical Tarots, like the Tarot of Marseilles!

From this observation came the idea of ​​creating a specific Tarot for color combinations. Several authors have wondered, during these last centuries, if the Tarot of Marseilles would not hide a universal structure under the mask of allegories?

This structure is evidently revealed to us by the play of colors. 80 letters + brochure in French. "