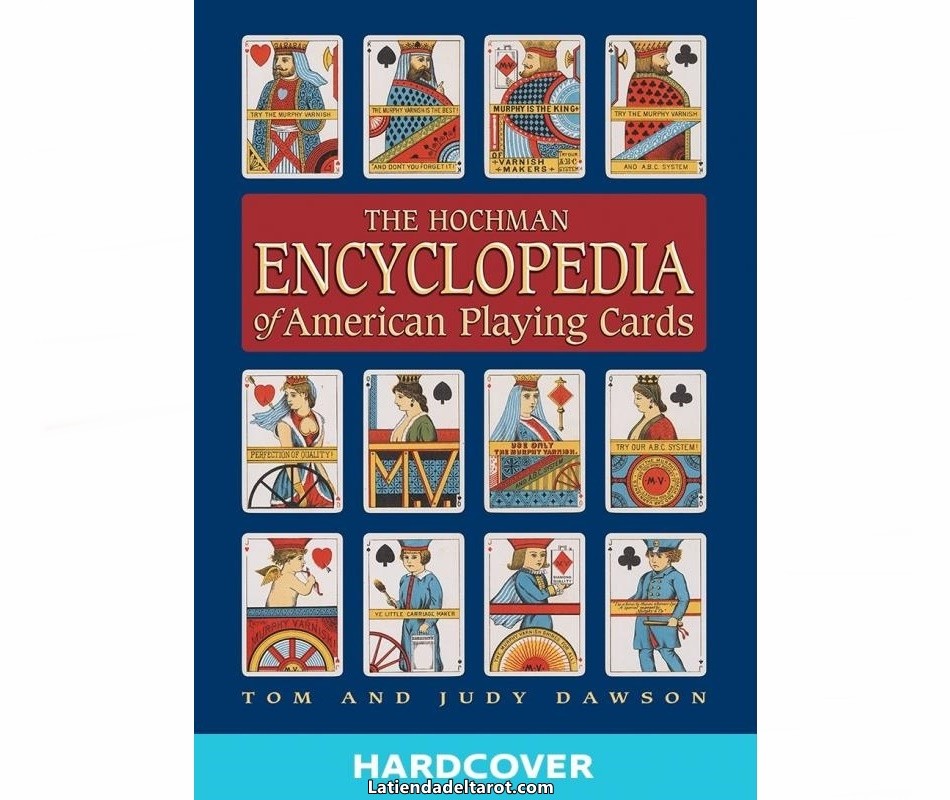 Based on Gene Hochman's The Encyclopedia of American Playing Cards, which was originally published in six parts between 1976 and 1981.

A complete catalog of American playing card manufacturers, as well as details, types, and brands of playing cards from the late 1700s to the early 1930s. 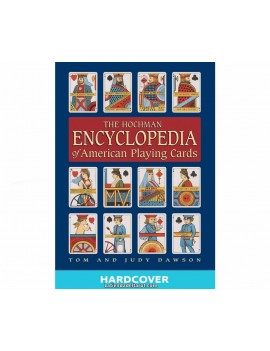