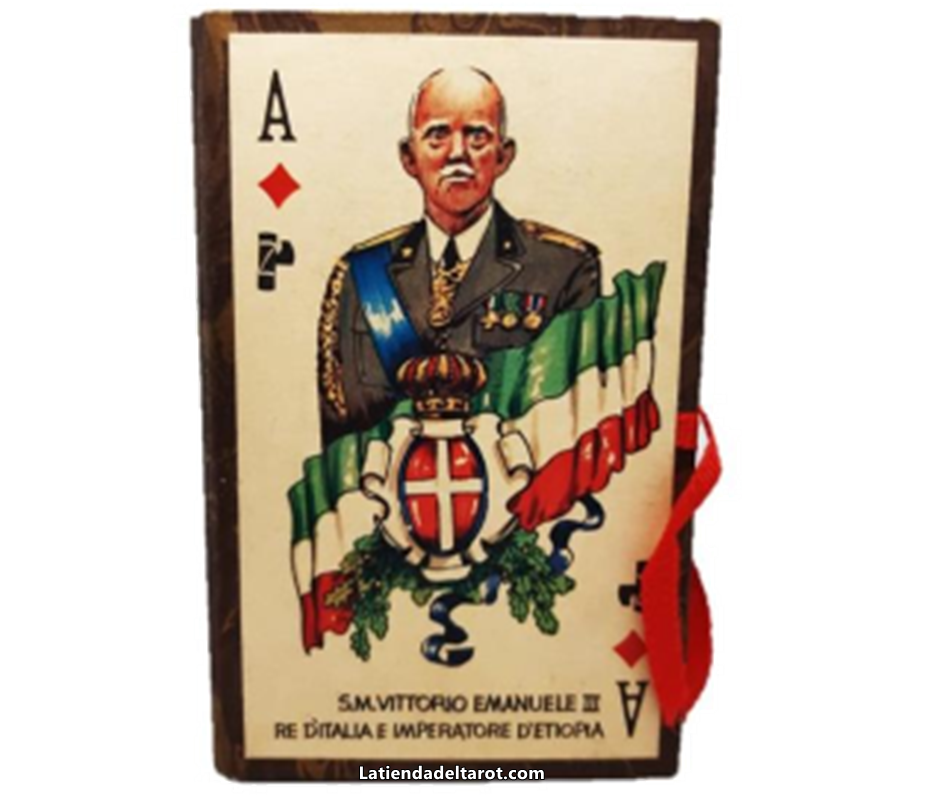 It consists of 40 poker-style cards in Italian language.

A sealed deck made by Il Meneghello in a limited edition from 2000, c.1986, commemorating the 50th anniversary of the formation of the Italian Empire

It is a reference to the Empire created in 1936 after Italy managed to dominate Ethiopia in what is commonly known as the Second Italo-Ethiopian War.

The deck is painted and sealed, and the World World Playing Card Museum.

There is a letter inside that shows the number of this limited edition of 2,000.

The letters are on a paper with the Italian national colors (red, white, green), and that paper is contained in an imitation leather box that is tied to the side with a ribbon with the same colors.

It is a traditional Italian deck, complete in 40 cards. 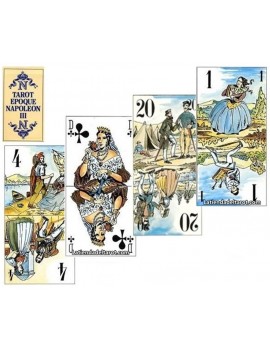 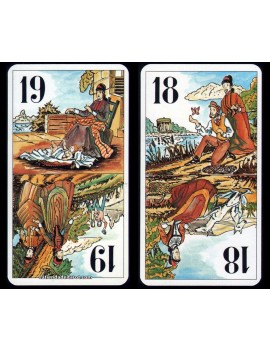 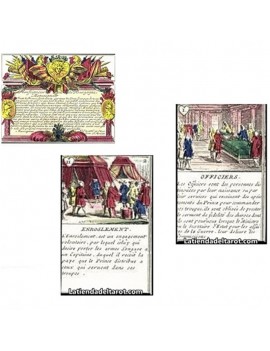 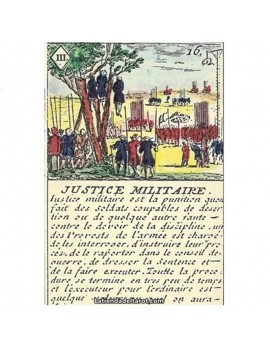 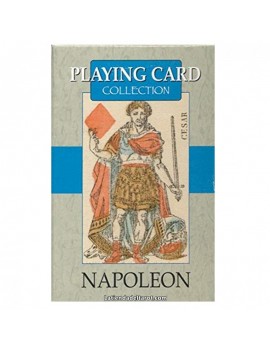 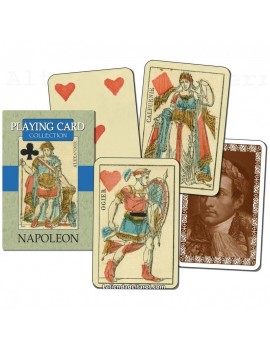 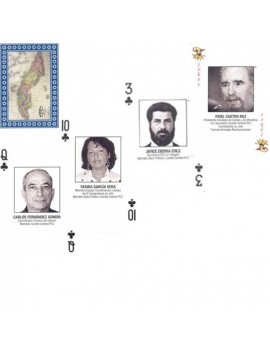 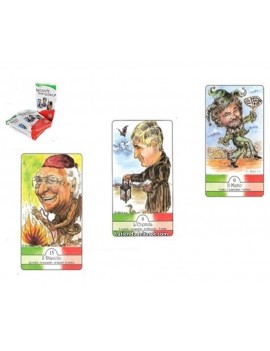 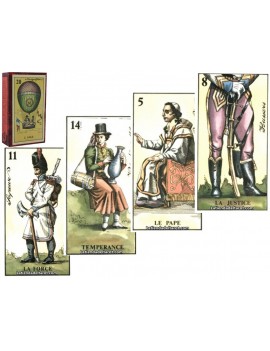 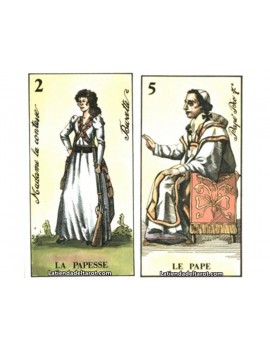 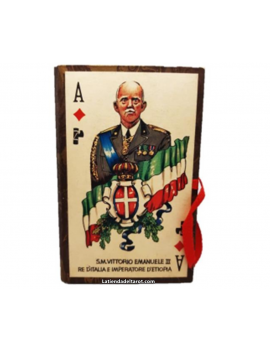