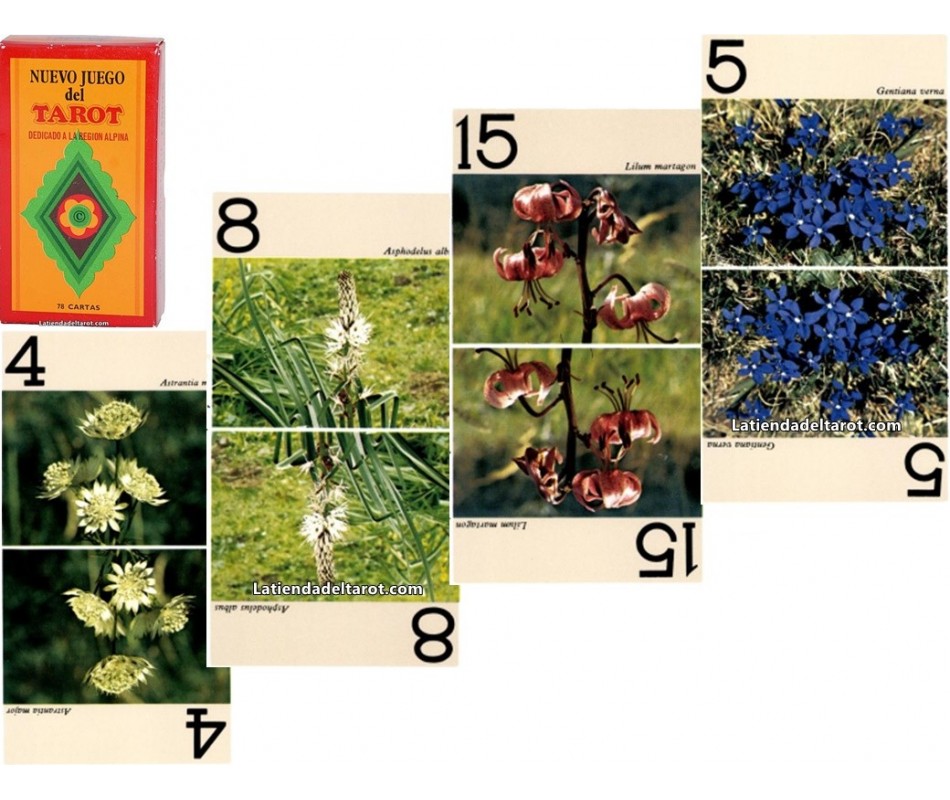 It consists of 78 letters in Spanish language

Edited by H. Fournier in 1977 - With regional costumes from the 19th century 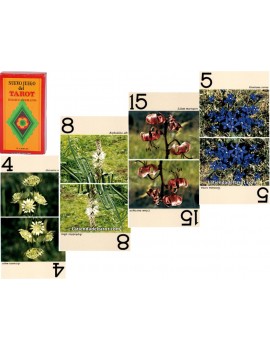