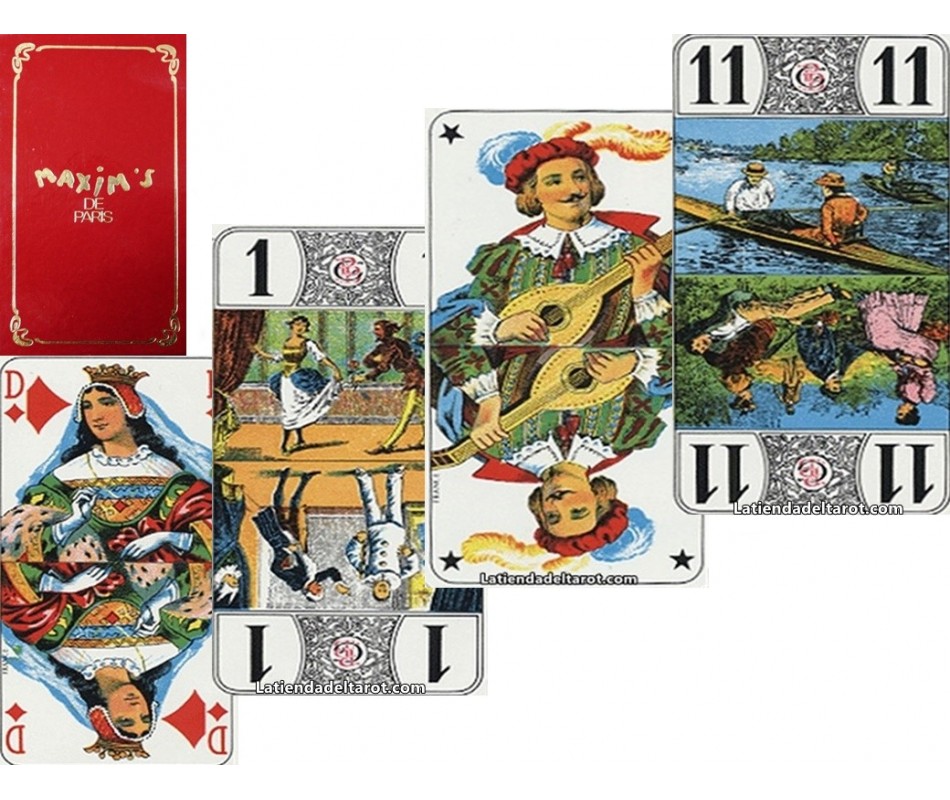 It consists of 22 letters plus a brochure with instructions in French.

This is a second edition. 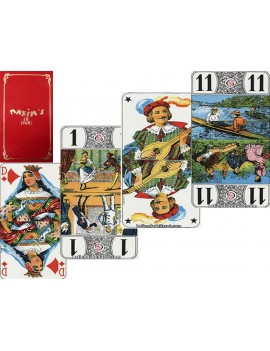