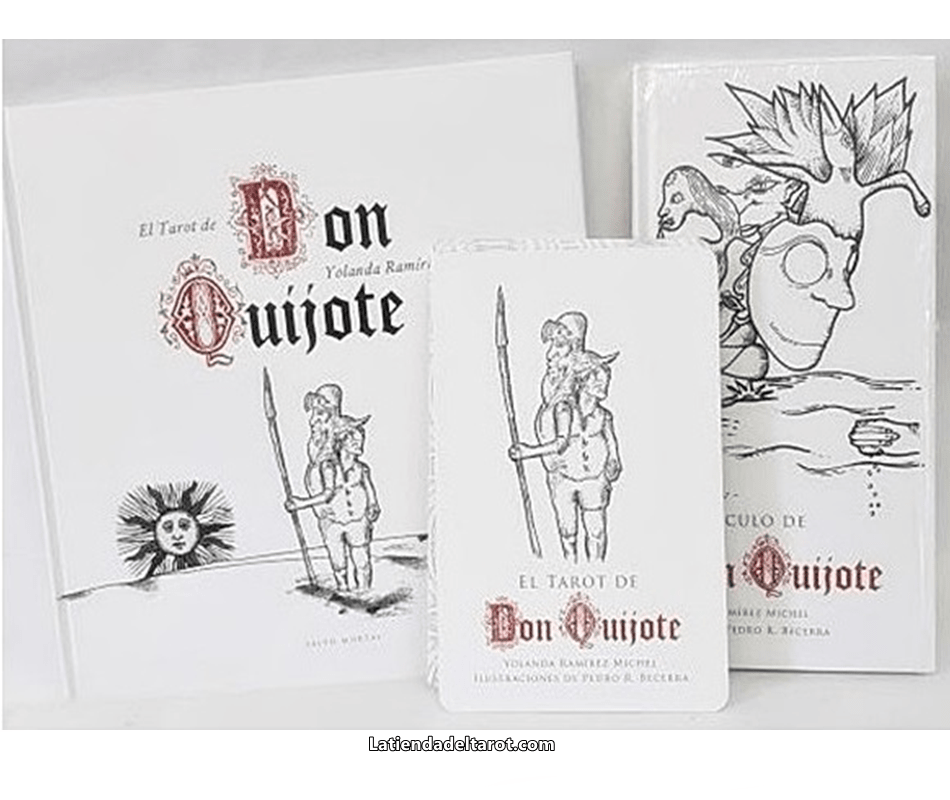 It consists of a pack of 22 cards plus two books in Spanish language.

Through the relationship between the major arcans of tarot and several chapters and characters of Don Quixote, the wisdom of both books (the tarot as a book of symbolic images, El Quixote as a universal and classic book) is explored.
It is related to The Oracle of Don Quixote, by the same author. In this case the exhibition of each arcane and its relationship with the work of Cervantes is explained more widely than in the oracle. 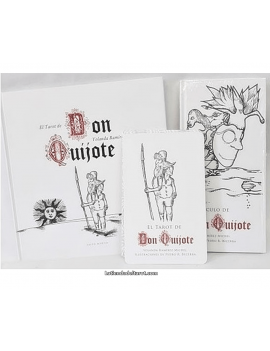